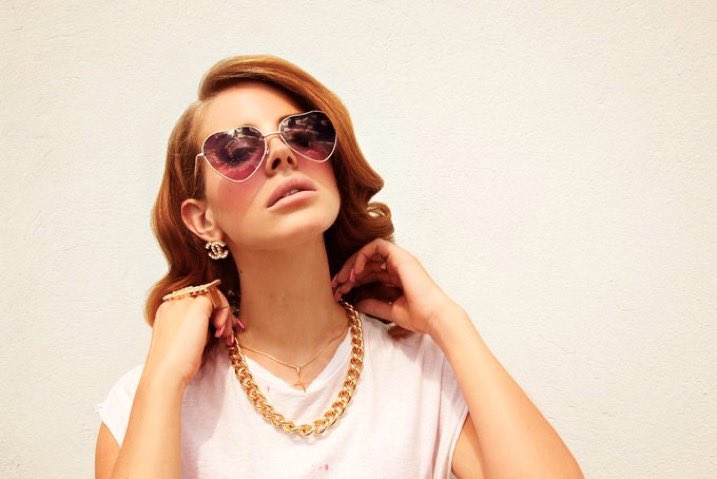 “Waitress / White Dress” is a song by Lana Del Rey that is featured on her upcoming seventh studio album, Chemtrails Over the Country Club.

The title was revealed in Interview magazine. About the track, Del Rey commented that it will be a defining moment for the album:

“What I like about that song is that despite all the freakiness over it, you understand exactly what it’s about when it ends. I hate when I hear a song that has a great melody, but I have no idea what they’re talking about.”