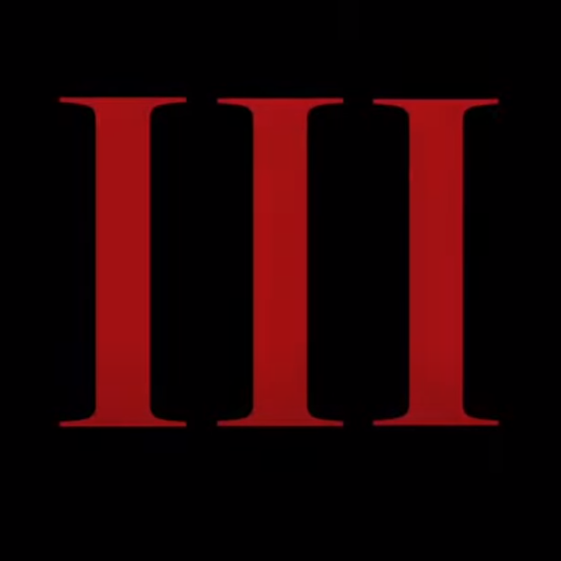 Kid Cudi dropped Man on the Moon: The End of Day in 2009 as his debut album on G.O.O.D. Music, and followed up with Man on the Moon II: The Legend of Mr. Rager in 2010. Although the prospect of a third Man on the Moon album lingered for years, Cudi went on to release increasingly experimental projects like WZRD and Speedin’ Bullet 2 Heaven instead.

Kid Cudi announced the third installment of his Man on the Moon series today, marking a return to the franchise that first helped him gain popularity. He shared an album trailer for the project online, announcing that it’s coming “soon”: